Fukuoka Tower was built as a monument for the "Yokatopia" Asia Pacific Exposition, which was held in 1989 to commemorate the 100th anniversary of Fukuoka City.

It is the tallest seaside tower in Japan at 234 meters high. It has been nicknamed the Mirror-Sail for it's sophisticated triangular prism shaped external appearance covered with 8000 semi reflective mirror panels
The view from the Observation Deck on the top floor, which is 123 meters above the ground, is exceptional and offers a 360-degree panoramic view of Fukuoka City and the waterfront. 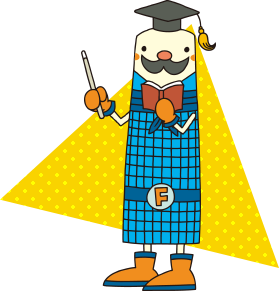 March 1999
Ceremony held to commemorate the 10th anniversary of operation

March 2008
Certified as one of the Lover’s Sanctuaries